Who we are | Wolfgang Gattermeyer 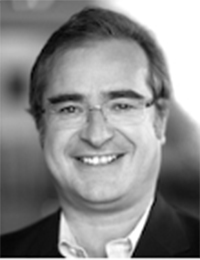 Wolfgang Gattermeyer`s strength lies in his ability to combine a business-oriented, engineer-like approach with experience in promoting successful change in organizations and top level managers. He uses his pragmatic, goal-oriented style when coaching teams as well as individuals.

His clients profit from his rich, global experience as the partner responsible for Change Management at Accenture in German-speaking Europe (1982-2005), as well as his active role as a supervisory board member and restructuring adviser of various mid-sized businesses.

Wolfgang is a citizen of Austria, speaks German and English and lives with his wife and four daughters near Frankfurt where he is also involved in various charitable organizations.

Learn more about our Managing Directors: 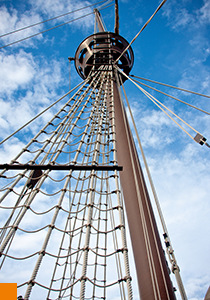