Who we are | Manfred Barth 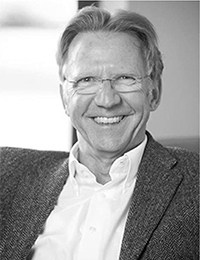 For Manfred Barth, coaching is all about a collaborative search for what really drives a client as well as applying the power of “authenticity“ in reaching goals.

He began his career at Lufthansa German Airlines. Foreign postings took him to Beijing as the head of personnel and administration of the joint venture AMECO, and to Brussels as the VP HR of the international telecommunications company Global One.

Back in Germany, he became a partner at Accenture, Speaker of the Executive Board of Accenture Services, Executive Director of Accenture Holding in Germany and a member of the Global Leadership Council of the consultancy firm.

Manfred has been working internationally as a coach and facilitator of teams since 2002 and holds an Executive Master’s Degree from both INSEAD and HEC in coaching and consulting. He has established two leadership companies and works for a number of well-known international leadership institutes (i.a. INSEAD and CCL – Center for Creative Leadership).

Manfred primarily works in German and English as well as being fluent in both French and Spanish. He lives with his wife in Frankfurt and on Mallorca.

Learn more about our Managing Directors: 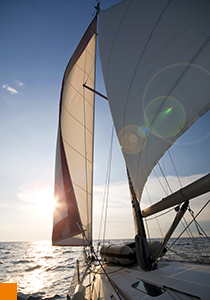